Astro vastu is the combination of astrology and vastu shastra, simultaneously judging birth charts and vastu at the individual level. In the old scriptures, there was no such thing as an Astro vastu. At that time, vastu consultants were experts in both sciences, i.e., vastu vidya and astrology, and applied both sciences at the time of practice. We have seen that not all vastu have the same effect on everyone. The results of the vastu vary on different members of a household. Therefore, the application of astrology, as well as vastu shastra to solve problems at the individual level, is very effective. AppliedVastu uses this tool efficiently at the time of practicing Vastu Shastra.

Astro Vastu is the branch of occult science where Astro charts planets its makes correlations with directions. Each zodiac sign has a relationship with a particular direction. Among the nine planets, A specific direction is also ruled by each planet of Vedic astrology. Astro Vastu decoded such a connection between vastu and individual birth charts.

Which planet is lord of which direction is given below :

Astro vastu clearly states that astrology and vastu shastra are simultaneously applied at the personal level. Since more than one person lives in the same vastu, it is impossible to apply remedies at the individual level by judging only the Vastu of that house. Then it is necessary to evaluate the astrological chart at the personal level.One can quickly conclude from their astrological chart and overall arrangement of his vastu.

However, there is no direct reference to the Astro Vastu concept in the ancient texts of Vastu Shastra. Only Muhurat ( moment ) and Graha Balam Bichaar techniques are available.

Although the subject is very effective through the long experience and application of Astro Vastu, modern Vastu consultants consider and apply the subject very seriously. 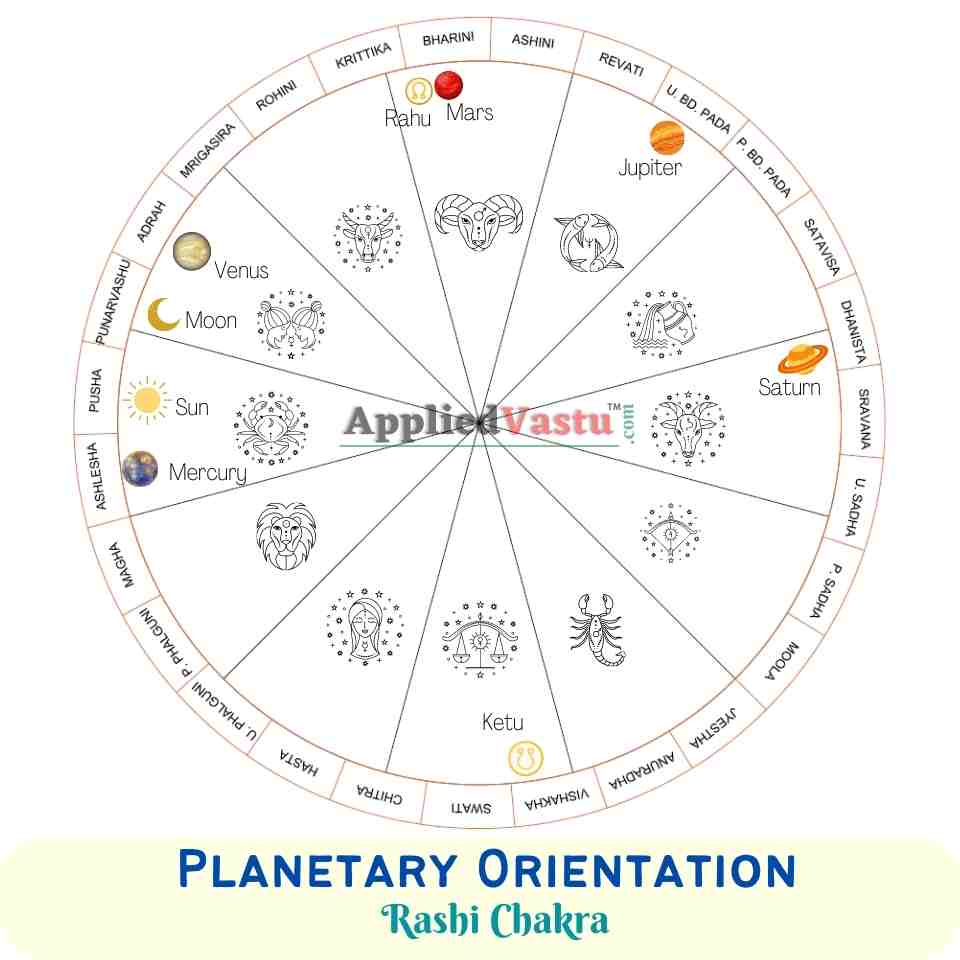